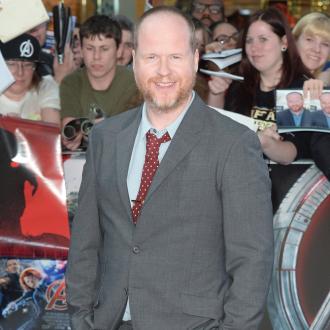 Joss Whedon regrets cutting out so much of ''shirtless Chris Hemsworth'' from 'Avengers: Age of Ultron'.

The 50-year-old film director has admitted he wishes audiences could've seen more of the 'Thor' actor's body in the new Marvel film.

Joss said: ''We cut out an enormous bunch of shirtless Chris Hemsworth.

''I was like, 'You guys have to learn more about exploitation because you are not good at it.'''

While the 'Avengers' director feels he made a mistake in the editing process, he was adamant that he'd made the right decision when it comes to the unlikely relationship between Mark Ruffalo and Scarlett Johansson's characters, Hawkeye and Black Widow.

Speaking to The Sun newspaper, Joss said: ''I made the decision because I felt they had a particular chemistry and those characters are connected in an unusual way.

''They are outsiders, the two people who do not consider themselves superheroes. They live outside of societal norms and as actors they have had such great chemistry from the first scene they shot.

''I know people say, 'What about Steve (Rogers, Captain America)?' But I don't think [Marvel] were ever leaning into that [romance].

''For me I think it's more interesting and romantic to have two people willing to die for one another and not want to sleep together.''