'About Last Night' has received largely positive reviews following its release in the US on Valentine's Day.

About Last Night has received a number of positive reviews followings its US release yesterday (14th February). The film's release has been deliberately timed to coincide with the Valentine's Day weekend and, from what the critics say, may be one of the better romantic dramas to see with your loved one. Kevin Hart at the L.A. premiere of About Last Night.

The film is a remake of the 1986 film of the same name and is an adaptation of the play Sexual Perversity in Chicago by David Mamet. Kevin Hart (Little Fockers), Michael Ealy (The Good Wife), Regina Hall (The Best Man) and Joy Bryant (Parenthood) star. 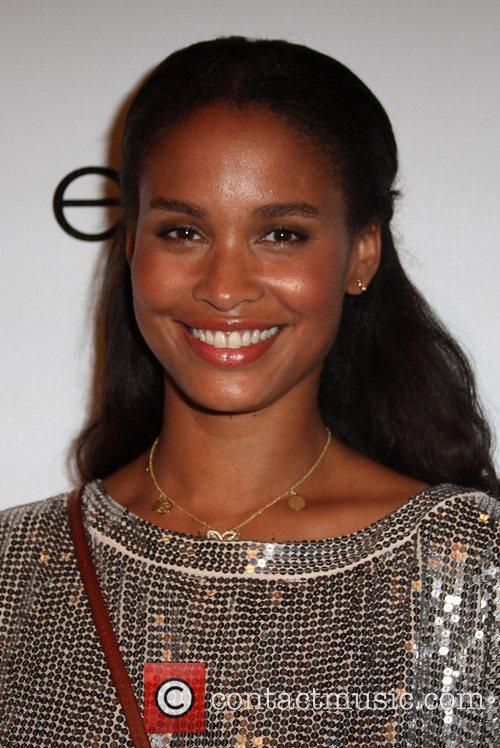 By Chris Cabin
Bad
Filmmakers go overboard all the time, but none more than Oliver Stone. When Stone released JFK in 1991, it was obvious that he was pulling from a biased idealism, but he wasn't necessarily fibbing either. The cumulative effect of Stone's film was investigative fervor; even if you didn't believe the bulk of what was being given, you had to be shocked by a few of his points. The film was about looking back, but it was also about the hushed panic of the Kennedy assassination and the rest of the '60s. So, maybe going overboard was important to what Stone was after.

You won't find any sort of rabblerousing or sense of time in Emilio Estevez's Bobby, his account of the people that were in attendance when Robert F. Kennedy was shot and killed in Los Angeles' Ambassador Hotel. Estevez tosses together close to two dozen major characters and storylines along with footage of RFK campaigning against racism, America's poverty, and unlawful McCarthy tactics. The stories run the gamut from a young couple (Elijah Wood and Lindsay Lohan) getting hitched to keep the groom out of the war to an alcoholic diva (Demi Moore) and her forgotten husband (Estevez himself) to a philandering hotel manager (William H. Macy) who must keep his affair with a switchboard operator (Heather Graham) from his wife (Sharon Stone) and from an infuriated ex-employee (Christian Slater). There's also a pack of poll campaigners (Nick Cannon, Joshua Jackson, Shia Labeouf, and Brian Geraghty) who must deal with an acid freak out facilitated by a hippie (Ashton Kutcher), a pushy Czech journalist (Svetlana Metkina), and a flirty waitress at the hotel restaurant (Mary Elizabeth Winstead). Sounds like the makings of an ensemble comedy, no?

By Chris Cabin
Terrible
There are basic things that constitute a successful script by Hollywood standards. Remember, I said successful, not good or terrible, just successful. The main character must go through certain actions and must change is the most important. Also, the supporting characters must help him get through the action and eventually, have a part in the change. By these standards, London is almost a successful Hollywood script (there is a serious lack of action). But what comes as a surprise, is that a bad script is the least of director Hunter Richards' problems.

It's a cold night in Manhattan when Syd (Chris Evans) decides to attend the going-away party of ex-girlfriend London (Jessica Biel) in the large loft of a friend (Isla Fisher, completely wasted). Before getting to the party, Syd stops to see his bartender friend, Mallory (Joy Bryant), and meets up with Bateman (Jason Statham), a man with a serious amount of cocaine but who refuses to be called a dealer. With Bateman and drugs in tow, Syd hits the party, doing more drugs and doing more alcohol that Hemingway, Carver and Sid Vicious combined. Bateman and Syd hole up in the bathroom talking about everything from S&M to the Almighty, and eventually Syd gets up the guts to talk to London.

A first-rate concept for a spine-tingling tale of voodoo, hoodoo and possible hauntings in the swampy Louisiana bayou, "The Skeleton Key" is rendered impotent by bland, generic execution.

The wannabe chiller stars Kate Hudson as a New Orleans hospice nurse named Caroline who takes a job at a remote, run-down plantation manor, looking after a mute and paralyzed elderly stroke victim (played with eerie, deceptive vacancy by John Hurt) in what will probably be his last weeks of life.

Caroline is selfish, snooping and disrespectful (having an unsympathetic heroine is another of the movie's problems), so soon she beings sticking her nose where it doesn't belong -- opening attic doors that have been locked for decades and digging into the house's history. Doing so raises the ire of her patient's bitterly old-fashioned and superstitious Southern wife (Gena Rowlands), but more importantly it puts the skeptical Caroline on a path toward believing in the ghosts of lynched former servants that the old lady claims haunt the place. 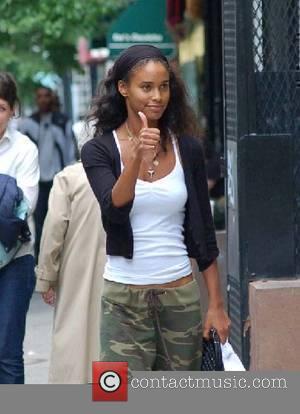