Judas Priest frontman Rob Halford will appear in an episode of The Simpsons in America this weekend (05Jan14).

The rocker has been animated for the cult cartoon series and will appear in an episode alongside director Judd Apatow, Channing Tatum, Paul Rudd and Seth Rogen.

Selman tells Entertainment Weekly, "Even though Homer is stealing, he's doing it for the community, he’s doing it out of the goodness of his heart."

Meanwhile, a lost script Apatow wrote over 20 years ago, will air as an episode of The Simpsons later this year (14).

The filmmaker tells Ew.com he wrote the script for Tv show Get a Life and when producers passed, he learned that The Simpsons creators were interested, and they hired Apatow to work on the cartoon The Critic.

A Simpsons producer revisited the director's script recently after Apatow mentioned it in an interview.

The moviemaker recalls the episode revolves around a hypnotism show that leaves Homer Simpson believing he is 10 years old. Judas Priest Hit The Road In Spring 2018 With 'Firepower'

Rob Halford: 'There Will Be No Judas Priest Tell-all Book'

Rob Halford Recovering From Back Strain 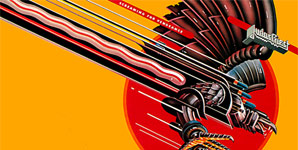 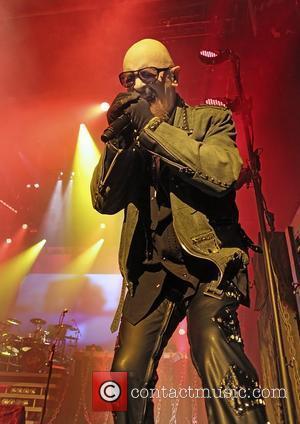