Dredd 3D Round-Up: Not Everyone Dreads The Judge

Judge Dredd is back! Not literally, but back in cinemas at least after nearly 20 years since Sylvester Stallone graced the screen with his portrayal of the futuristic super cop. The reboot of the franchise (now in 3D!) follows Dredd, who still serves as judge, jury and executioner, as he and a trainee cop team up against a sizeable chunk of the criminal world in a bid to take down a gang that deals the reality-altering drug, SLO-MO. A heavily covered up Karl Urban takes on the lead role with Olivia Thirlby as his young sidekick and Lena Headey as the overseer of a huge criminal empire.

The film currently lies with a 77% ‘Fresh’ rating on Rotten Tomatoes and so far has proved to be a surprise hit with some critics, whilst others have been a little less forgiving to the ultra-violent depiction of the future. Both the New York Times and Los Angeles Times have given the film a thorough drubbing, both stating that the film is chock full of lousy ideas and “disposable character” as well as “clunk-headed action.”

However not all have been so harsh, with the majority of reviews applauding the visuals and the gritty style the film was made in. One reviewer for the Daily Telegraph summed the film up well and frank enough, saying, “It's really quite good.” The film is in cinemas now. 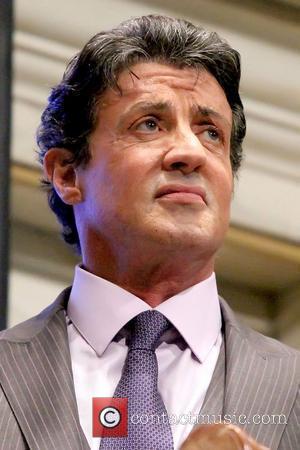 Dredd 3D Round-Up: Not Everyone Dreads The Judge