Comedy Movie The Second Best Exotic Marigold Hotel Has Proved A Runaway Success At The U.k. Box Office By Topping The Chart For The Third Week In A Row. 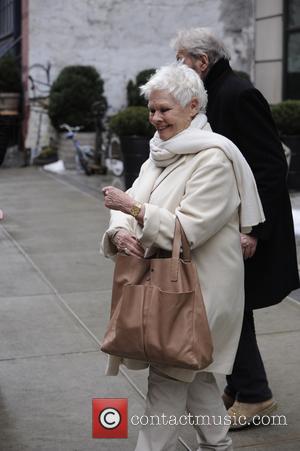 The sequel, which stars Dame Judi Dench and follows a group of elderly Brits starting a new life in India, took $2.2 million (£1.4 million) over the weekend (13-15Mar15).