Julia Garner is set to star in the new movie 'The Royal Hotel', which is being directed by Kitty Green. 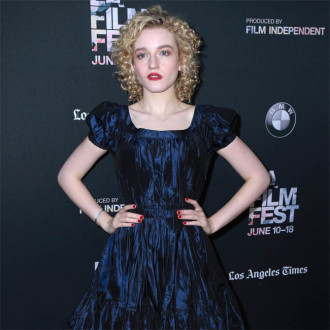 Julia Garner is set to star in 'The Royal Hotel'.

The 'Ozark' and 'Inventing Anna' actress will reunite with director Kitty Green – who she worked with on 'The Assistant' – a movie that earned her an Independent Spirit Award nomination.

Green is directing the flick and is also co-writing the script with Oscar Redding. The movie will be produced by See-Saw Films, Emile Sherman, Iain Canning, Liz Watts, Kath Shelper. Simon Gillis will executive produce the film.

The flick follows American backpackers Hannah and her friend Sydney, who resort to a working holiday at the Royal Hotel – a bar in a small, male-dominated mining town deep in the Australian Outback.

The hotel is notorious for cycling through young female employees every few months, and it isn't long before they are subjected to mind games and manipulation, trapped in the middle of nowhere, unsure who to trust.

Production on the movie is set to begin this summer.

Julia previously described fame as "gross" and "unhealthy" and cited the example of her 'Inventing Anna' character Anna Sorokin, a con artist who defrauded New York high society, banks and her friends by pretending to be a German heiress.

The 28-year-old actress said: "I think fame is gross to be honest. To have it be an unhealthy higher power, I think that’s dangerous … so much so that look what happened with Anna."

Julia also confessed that she didn't think she was "interesting" enough to be interviewed before finding fame as an actress.

She said: "I never thought I had anything interesting to say. It’s weird that people are asking you all these questions." 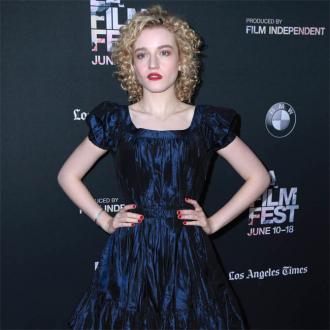 Julia Garner was 'scared' to star in The Assistant 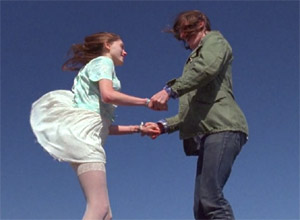 Sometimes, the fantasy world is more appealing than reality. For Davina (Natalia Dyer), this is...

After the last members of her family die in a horrific satanic ritual, Nell Sweetzer...