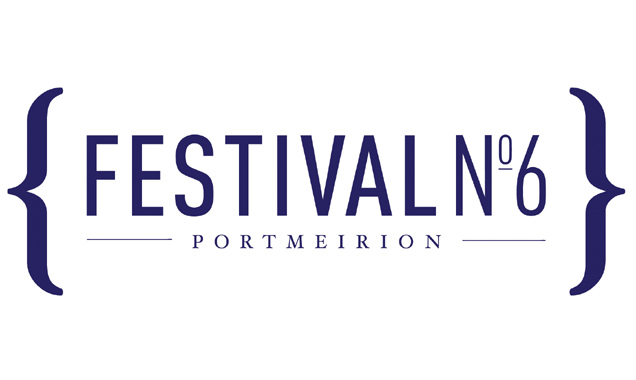 Cope fears for his safety

Julian Cope, who found his musical feet in the Liverpool post-punk band The Teardrop Explodes, has cancelled his highly anticipated gig in Northern Ireland due to safety concerns. The organisers of the Belfast arts festival have said they are stunned that one of the headline acts pulled out. The Out to Lunch arts festival is staged in the Black Box theatre bar in the Cathedral Quarter where the dissident republican group Óghlaigh na hÉireann left a bomb last week. 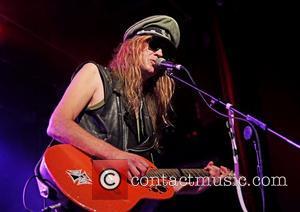