Downton Abbey Creator Julian Fellowes Has Hinted He May Bring The Hit Tv Show Back In A Big Screen Revival Following The Conclusion Of The Final Series Later This Year (15). 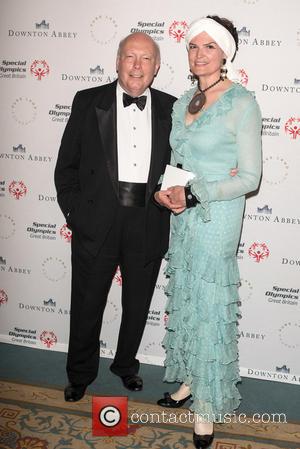 The screenwriter has confirmed the upcoming sixth season of the period drama will be its last, but he already has a story in mind for a film version.

Speaking at the Chalke Valley History Festival in Wiltshire, England, he revealed, "I think I know what the spine of a story for a film would be. I think it would be fun, in a sense, because we'd be making it on a film budget. Ballrooms would be full, you could have crowds, you could have riots."