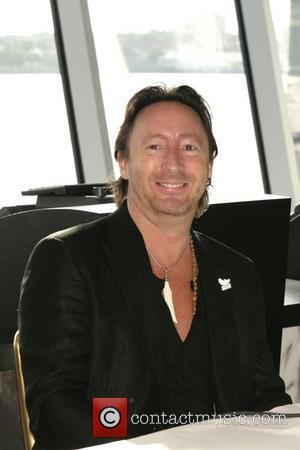 Picture: Julian Lennon attends the opening of 'White Feather: The Spirit of Lennon' at the Liverpool Beatles Story at Pier Head Liverpool, England - 16.06.09

Julian Lennon has reportedly called off his engagement to his girlfriend.
According to May Pang, who once dated Julian's Beatle icon dad John Lennon, the singer has separated from his partner Lucy Bayliss.
The couple had been together for more than 10 years but Lennon, 46, ended their relationship several months ago, according to Britain's Daily Telegraph, 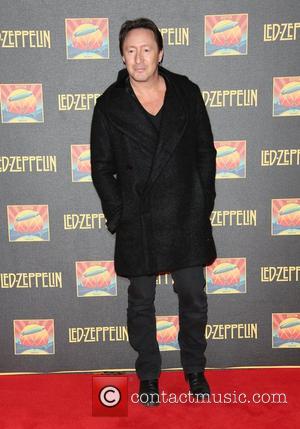 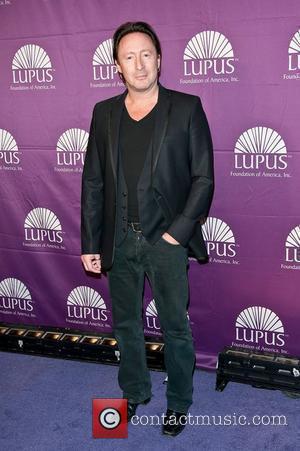