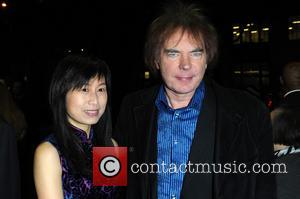 Cellist Julian Lloyd Webber has attributed his extreme shyness to the sexual abuse he experienced as a 10-year-old on a London Underground train. The musician, brother of composer SIR Andrew Lloyd Webber, recalls he was once loud and extrovert, but became withdrawn after a stranger molested him while travelling alone on the Tube. He says, "Reliving it for the police was hard, but not as hard as the incident itself. The whole experience was life-changing. It changed me completely. "I was very outgoing, I was very confident, and then I wasn't. I was shy and withdrawn. It knocked me back. It was horrendous. "I've got a son, DAVID, who's now 14, and I have always been absolutely determined that the same thing would never happen to him."