Marguiles said her "head started spinning" after hearing the shocking news, "'Well wait, did you see if he would do less episodes, did you offer him directing credits?'" she recalled asking The Good Wife bosses, "I became the Alicia-lawyer kind of thing, how can I negotiate this contract?" Marguiles ended up begging her long-time friend to stay on the show for at least 15 more episodes into season 5.

"I gave him terrible Jew-guilt," she added, "I knew he was about to get married, and I'm good friends with his wife, and I said, 'Josh, how about this. 15 -- wait, think about it -- money in the bank for 15 episodes. Do you know how expensive it is to have a kid in New York City?' I went right to the kid thing, and it was disgusting! We were looking at schools for our kid at the time, and I said, 'Do you know much private school is?!' And I went through this whole thing about kids and family, then he said, 'Well 15, let me think about that!' And I said, 'And 2 directing spots!'"

Charles was persuaded to stay to give his character a proper send-off.

More: Josh Charles has "no plans" after The Good Wife

More: Five of the most shocking TV deaths 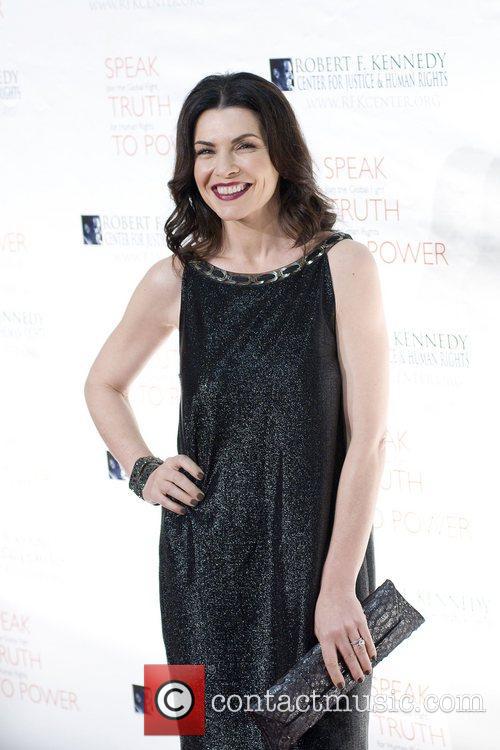 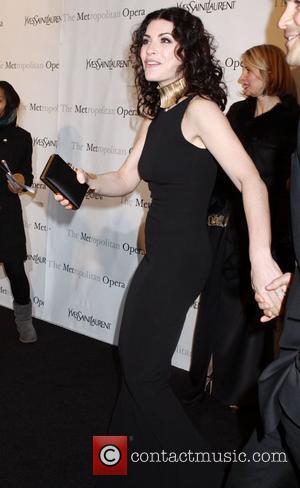