Julianne Hough - That Song In... 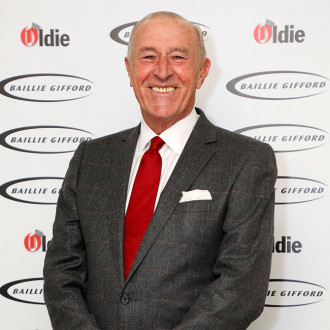