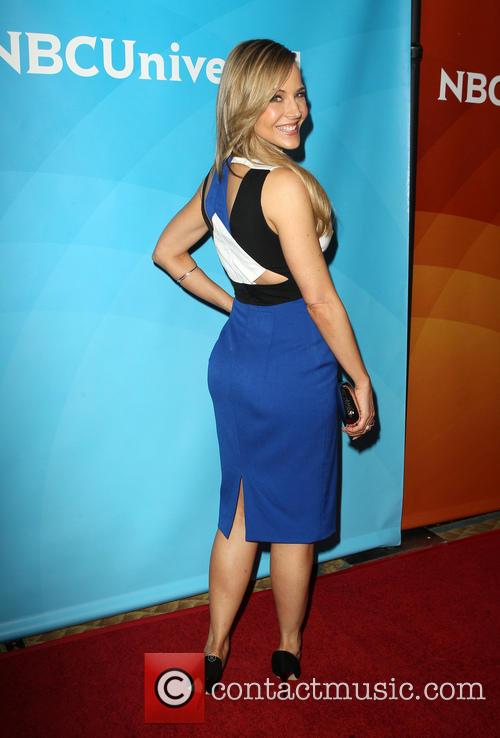 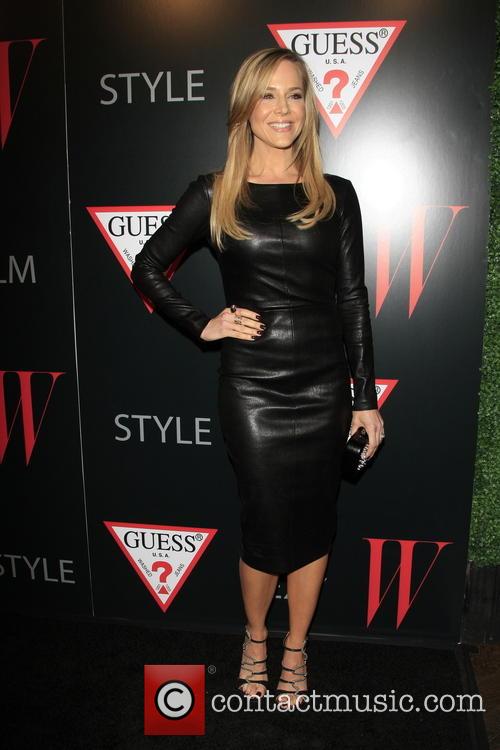 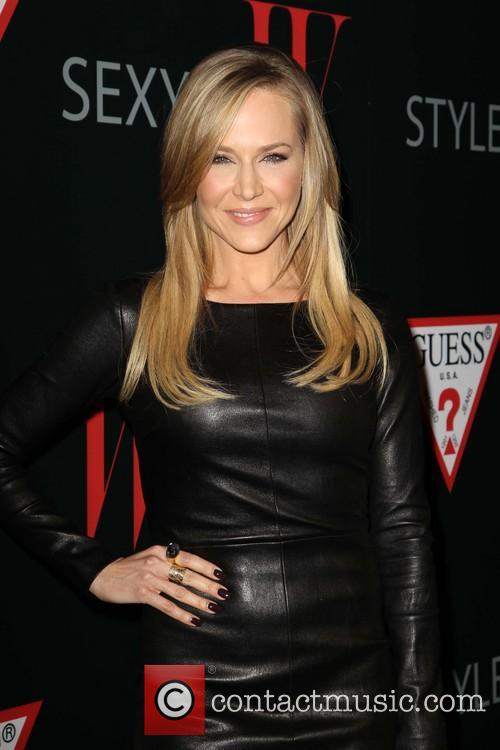 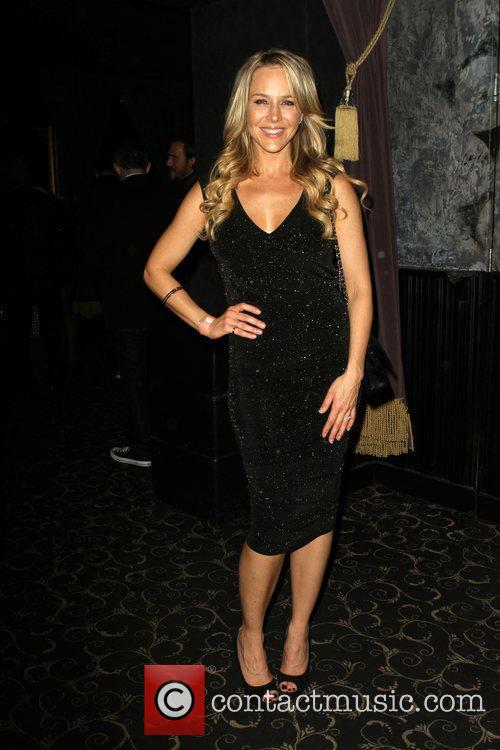 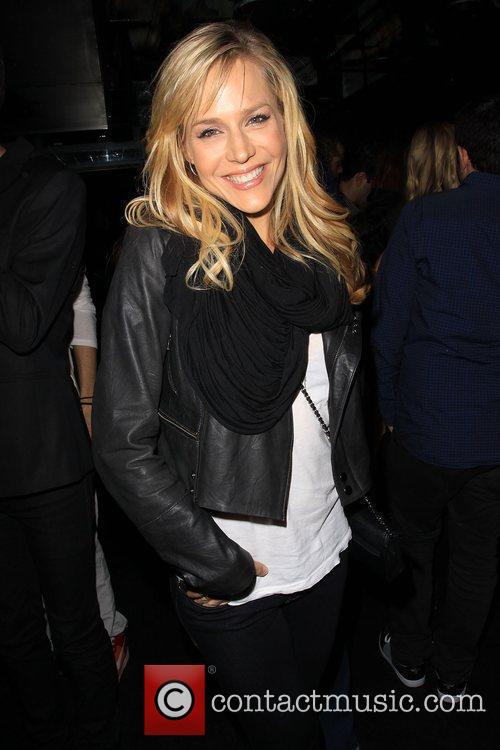 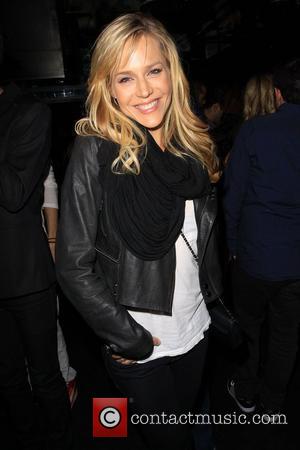 Benz Is A Desperate Housewife 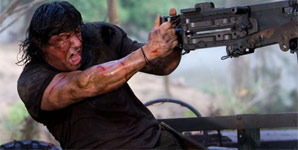