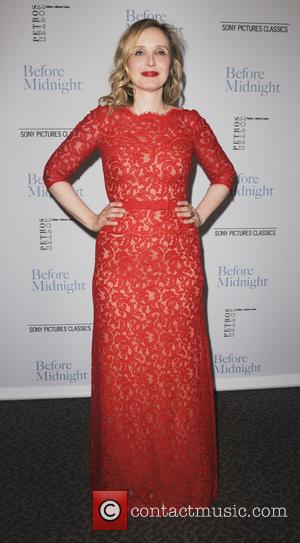 French actress Julie Delpy has called in exterminators after discovering her Los Angeles home is infested with termites.

The Before Sunrise star, 43, reveals she and her four-year-old son, Leo, recently evacuated their property at late notice and set up house with her longterm boyfriend, film composer Marc Streitenfeld - and she didn't pack enough clothes.

She tells Us Weekly magazine, "They just fumigated my house for termites. We're staying with my boyfriend, so I have no clothes. I've been wearing the same pants for five days. Classy, huh?"