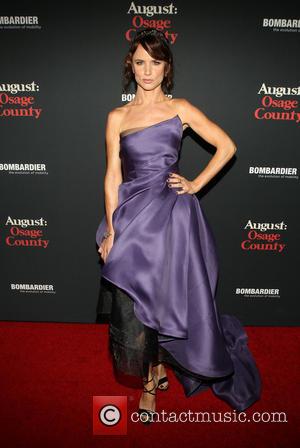 Natural Born Killers star Juliette Lewis felt a special connection to her character in new movie August: Osage County - because she and her sisters had just reunited to nurse their father through a major health scare.

The actress plays the daughter of Meryl Streep's character in the film, which chronicles an awkward family get-together, and she admits it was very easy to become immersed in the role.

She tells U.K. Tv chat show host Lorraine Kelly, "It was written in the stars... A couple of years ago my father had a heart attack; he's still here but we didn't know if he was going to make it, and my sisters and I all came together and we took care of him and then, here, I got this project six months later.

"This family is not as loving as mine but it was still three sisters coming together in a time of crisis... Art doesn't always imitate life but you hope that it comes close... I just had a lot to give to the role." 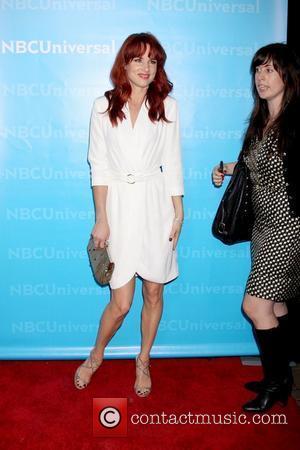