Roberto "Manos de Piedra" Duran was fierce in the ring, his poor upbringing on the streets of Panama all contributed to the man he became. He's extremely tough but his wild streak stops him from becoming the champion he ought to be.

Enter Ray Arcel, Arcel was an old pro, the best of the best and had taken many boxers into the ring and seen them come out the champion. Arcel could clearly see that Duran had a gift and though technically the trainer was retired, Duran's talent made him take his place back at the side of the ring.

Kim Kardashian’s pregnancy may be all over the news but making babies isn’t all that the reality TV star has been up to lately. She’s also been doing a spot of acting, in Tyler Perry’s latest movie, Temptation: Confessions Of A Marriage Counselor. Kim appears in the movie alongside Eric West, Jurnee Smollett, Vanessa Williams and Brandy Norwood.

Tyler Perry’s latest venture tells the tale of a marriage counsellor whose own marriage is hit with complications when she starts an affair with one of her clients and her professional and personal lives collide. Kim plays the role of an employee at a matchmaking firm and its her voiceover that open’s the trailer, with the words “we have a billion dollars walking in and out of these offices looking for love.” Dressed in a skin-tight, peach coloured dress, she says to Judith (Jurnee Smollet), “We have a standard to uphold and that blouse, it's telling it all,” to which Judith replies “So does your dress.” When Kim’s character Ava asks what’s wrong with the dress, Judith replies “Can you even breathe?” with a smirk.

Kim unveiled the trailer on her blog, writing “I'm so excited to reveal the trailer for the new Tyler Perry movie I am in called Temptation. This has been an incredible experience for me and I'm so excited for the movie to come out on March 29, 2013.”

While Judith may not have the natural credibility for her job as a marriage counsellor, having only ever experienced male affection from her husband of six years (partner for nearly twenty), she works at a highly well respected practice with a clientele of mainly well-off people, with dreams of setting up her own private business. One day she finds herself familiar with one of her new clients, whom she happens to see often while out jogging. In spite of herself, she finds herself unable to resist his charms, as her own domestic life slowly begins to fail. While she initially believes him to be an escape, it soon becomes clear that he is abusive and controlling, and pretty soon she's going to have to tell her husband her heartbreaking secret before anymore damage can be done. Can this marriage expert save her own relationship? Or is it too late even for her?

'Tyler Perry's Temptation: Confessions Of A Marriage Counselor' is an ironic tale of how love and lust can engulf even the most moral of people. It's the thirteenth film from director, writer and producer Tyler Perry ('I Can Do Bad All by Myself', 'Why Did I Get Married?') and was released in March 2013. 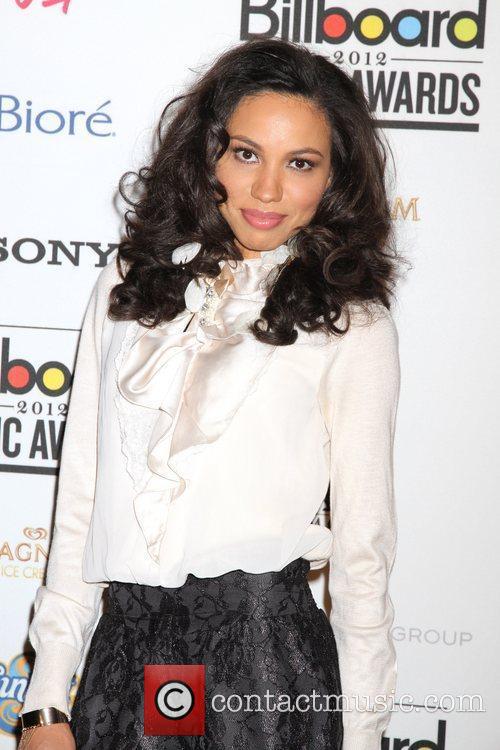 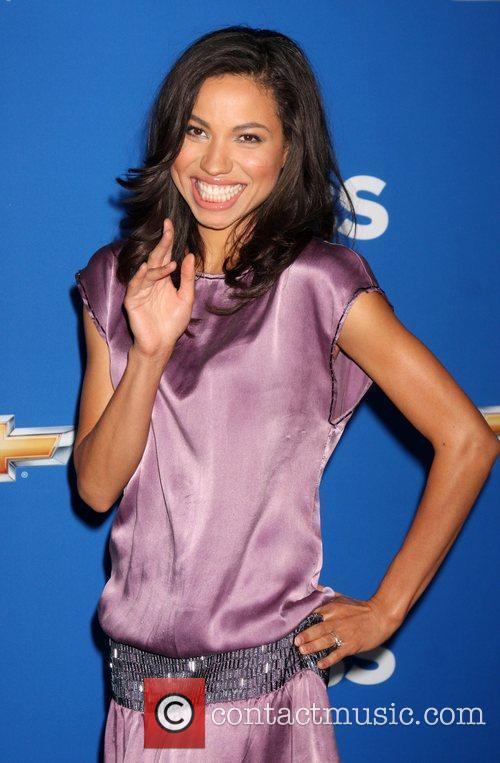 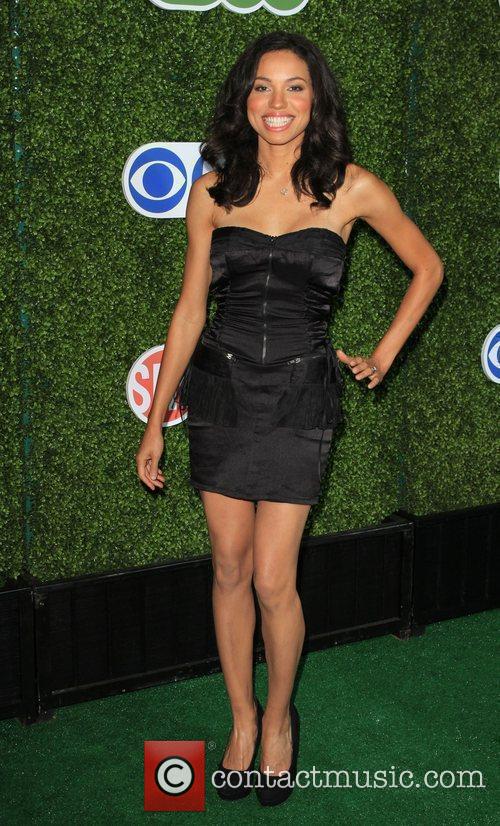 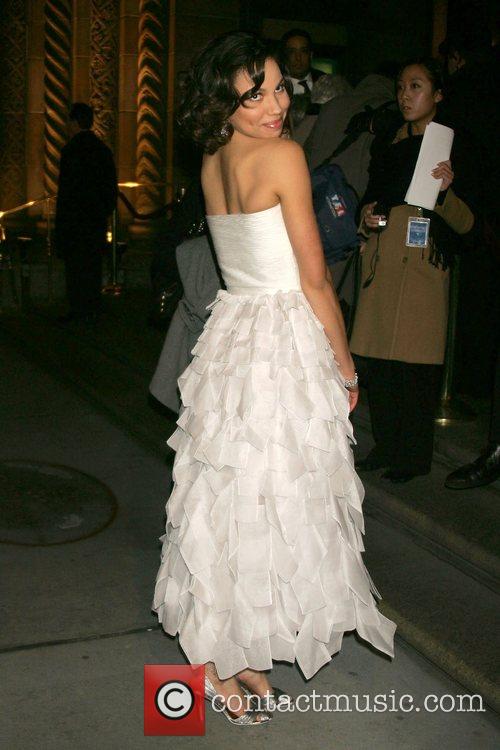