Ten years after the disastrous expedition that was Prometheus, another group of space explorers band together on the ship Covenant, hoping to uncover a previously untrodden paradise. Among them are Daniels, an expert in terraforming, and Walter, a synthetic android who looks like a replica of David though much more advanced. Unfortunately, the paradise they hoped for doesn't exist and instead they bump into David himself who is 'living' in a world full of terrifying creatures. The face huggers are back, the xenomorph is definitely back, and there is a sickness that threatens to engulf them all.

Perhaps a dark prophecy of what's to come lies in the 'Last Supper' clip, where one of the crew members, Faris, starts apparently choking on her food as the pilot jokes, 'The food's not that bad'. The scene and the words themselves hearken back to the famous chestburster scene from the original 1979 film, where Kane suffers a grisly alien attack during the final meal before cryostasis. Thankfully, this time was just a minor choking incident, and Walter was on hand to save his team member.

'Alien: Covenant' is the second part in the new prequel series for the franchise, and the sequel to 2012's 'Prometheus'. Directed by the Oscar nominated Ridley Scott ('Blade Runner', 'The Martian') with a screenplay by John Logan ('Penny Dreadful', 'Spectre'), it has already made 7th place in the Most Anticipated Films of 2017 in the Indiewire Critics' Poll. The trailer features a sensationally eerie cover of Nat King Cole's 'Nature Boy' by Norwegian singer-songwriter Aurora, and the film is set to be released on May 19th 2017. 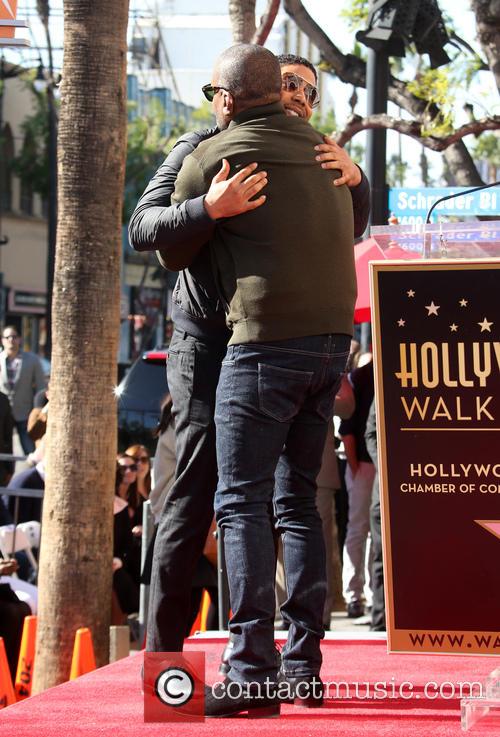 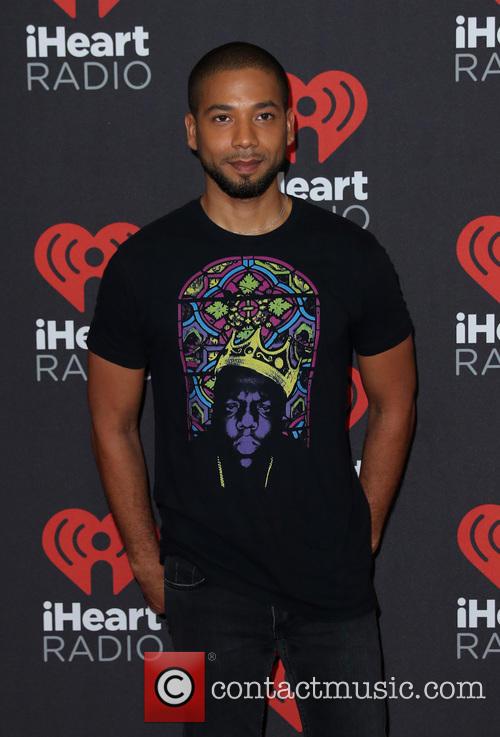 ‘Empire’ actor Jussie Smollett has described how he got a little more than he bargained for when he joked on twitter that he might be leaving the hit show. Earlier this month Smollett had posted a cryptic tweet which hinted that his character Jamal Lyon might be leaving the show and fans were so unhappy that creator Lee Daniels even received death threats. Jussie Smollett caused trouble with fans on twitter when he hinted he may be leaving ‘Empire’.

"I was thinking like my little core group of amazing fans would be like, ‘What?' But it just went so much further. Like there were calls about it and Lee (Daniels) was getting death threats about it," Smollett told Fox at a cast event on Friday (May 20).

By Sam Bennett in Music Reviews on 30 November 2015

Empire, the Fox drama series with a storyline surrounding a hip-hop entertainment company (Empire Entertainment), is one of the most talked about shows in the States. This soundtrack, as well as the Season 1 disc which was released earlier this year, is comprised of songs performed on the show, by the actors/musicians themselves. The production is handled entirely by Virginia producer Timbaland, who has worked with pretty much everyone in hip-hop you can think of. Jussie Smollett, Yazz and Bre-Z make up a significant amount of the tracks on here, as well as Terrence Howard and Petey Pablo's collaboration Snitch Bitch, which was one of the main draws to giving this a listen.

The opening track Born To Love You features some pretty smooth, tasteful R&B vocals from Smollett, and the trap-influenced chorus is a nice switch up that is successfully executed. Snitch Bitch was exciting for me because of Petey Pablo's return. He is on the show (apparently because Terrence Howard owed him $200, and getting Pablo a part in Empire was his way of repaying the debt), and it's good to see him back in any capacity. Petey's first album, 2001s Diary Of A Sinner: 1st Entry, is an under-rated LP with some fantastic Timbaland production, but without a proper release since 2004s Still Writing In My Diary I was unsure if we'd ever get to hear more music from the North Carolina MC. This track is a collaboration between Pablo and Howard, and although it's not terrible, it falls a little flat; the repetitive production and auto-tuned chorus fell way short of my expectations. Perhaps they were unrealistically high.

Bout To Blow is a guilty pleasure for me to be honest. Throw it on at 2 AM after a few too many and you might catch me off guard on the dancefloor. The beat creates an instant vibe, and it's proof that Timbaland still knows how to craft energetic, well-structured club-bangers. Terrence Howard and Bre-Z's Boom Boom Boom Boom is another highlight. The menacing, tribal production finds the two artists delivering aggressive lyrics over a sinister, piano-laced beat. The percussion in the hook is classic Timbaland, and the sitar line is a great addition to the simple but effective chorus. Bre-Z's appearance is very impressive; her powerful, savage delivery and consistent flow sets her apart from many of the other artists that appear on the soundtrack. During an appearance on The Ellen DeGeneres Show, the 31-year-old actor revealed he is an openly gay man but also explained why this is the first time he has said it publically.

Jussie Smollett has impressed audiences as of late for his portrayal of Jamal Lyon in the Fox musical soap opera 'Empire,' and as his character recently came out as gay, the 31-year-old actor has also revealed details about his own sexuality.

Smollett publically came out as gay on The Ellen DeGeneres Show

During an appearance on The Ellen DeGeneres Show, Smollett came out publically as a gay man but he chose to make the revelation in a rather private way. The former child star didn't speak about his personal life in the main interview, but he asked Ellen to film a special one-to-one chat with him backstage after the show.

Continue reading: ‘Empire’ Actor Jussie Smollett Reveals He Is Gay: “There’s Never Been A Closet That I’ve Been In”