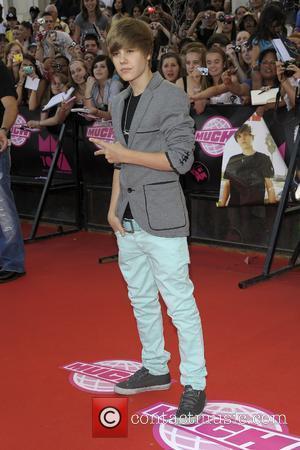 Teen pop sensation Justin Bieber can soon add acting to his list of talents - he's signed up to guest star in U.S. TV show CSI: CRIME SCENE INVESTIGATION.
The Baby hitmaker will play "a troubled teen who is faced with a terrible decision regarding his only brother" in the first episode of the upcoming 11th season in September (10).
It is unknown how many shows will feature the 16 year old, but a CBS spokesperson reveals Bieber's character will be involved in "an emotional story that will conclude later in the season."
Bieber's debut will air on 23 September (10).