Justin Bieber and Martin Garrix FaceTime 'every now and then'

Justin Bieber and Martin Garrix FaceTime ''every now and then''. 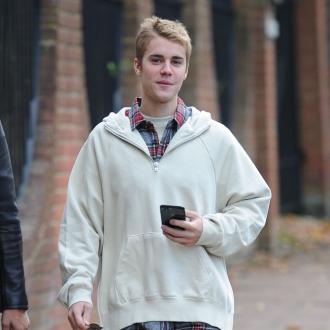 Justin Bieber and Martin Garrix FaceTime ''every now and then''.

The 23-year-old musician and the 20-year-old DJ - who is supporting the Canadian star on his tour when it hits Australia - has admitted the pair have struck up a close bond since working together because they share a lot of similarities and can discuss a variety of topics with one another.

Speaking about their relationship to The West Australian newspaper, the 'In the Name of Love' hitmaker said: ''We're both young, both touring on the road a lot and both love music. We can really talk about that.

''He said, 'You should come with me to Australia, it's going to be crazy', and I was like, 'Yeah, let's do it'. Besides this tour we are also very good friends, we Facetime every now and then. Good times.''

And Martin - whose full name is Martijn Gerard Garritsen - is desperate to do more sightseeing than partying when he goes down under.

He explained: ''But that's what I always say and then I end up partying. I really hope to see some more of Australia, do some tourist sights in-between and be able to relax.

''I don't want to exhaust myself in the first two weeks. I want to work on some new music here, be inspired.''