A Collaboration Between Former Couple Justin Bieber And Selena Gomez Has Leaked Online. 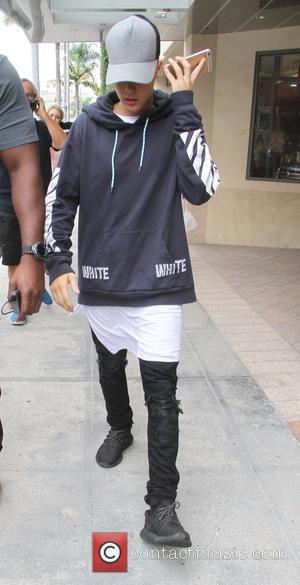 "What should I do? Should I go?/Who do I talk to? Nobody knows," Bieber sings in the song, while Gomez croons, "Wishing I was better at this d**n thing/Cause it's just been too long and I can't change."

It is unclear when the song was recorded or whether it will appear on Bieber's new album Purpose in November (15). The singers have yet to comment on the track.

Bieber and Gomez dated on-and-off for three years until 2013.