It appears the exes have reunited for a new track which leaked online Saturday.

Justin Bieber fans were left shocked on Saturday night, when a new track from the singer appeared online. But what made the song extra surprising is that it featured Bieber’s former girlfriend Selena Gomez, whom he split from last year. 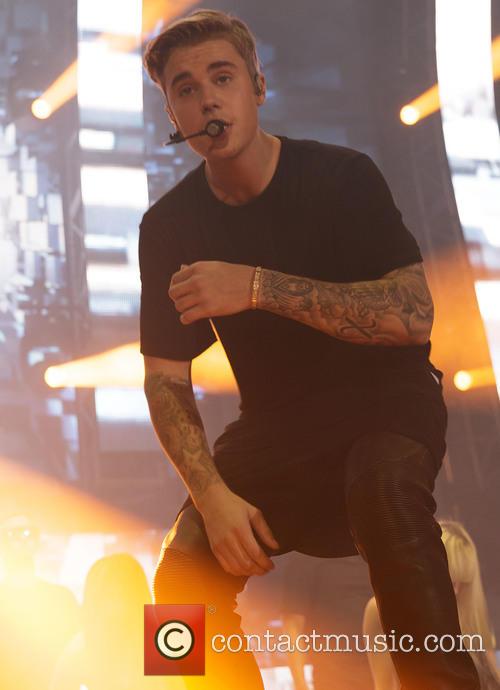 Titled ‘Strong’, the duet first appeared on OVO Sound Radio on Beats 1 Radio Saturday night, however uploads of the track to sites such as Youtube and Soundcloud are being quickly taken down.

The song is described as a ‘stripped down’ duet and features Biebs singing lyrics such as "What should I do? Should I go? / Who do I talk to? Nobody knows.” While Gomez later sings, "Wishing I was better at this damn thing / Cause it's just been too long and I can't change.”

More: Justin Bieber Finally Speaks Out Over Those Nude Pictures

Earlier this month Gomez released her second solo album Revival and later this year Bieber will release Purpose. But there’s no official word yet on wether or not we can expect ‘Strong’ to featured on Bieber’s new album.

Speaking about her former boyfriend to the New York Times earlier this month Gomez says she’s still routing for him to make a comeback. "While people were writing that I was stupid for being in [the relationship], this is what I always saw in him," she said. "I'm like, duh!”

More: Justin Bieber Opens Up About His Relationship With Selena Gomez: "It Was Too Much At That Age”

Bieber also recently opened up on his relationship with Gomez to Complex magazine saying, “We were so in love. Nothing else mattered. We were all about each other. But when it's like that and you get your value from that, people will always disappoint you.”

“Your girl or your dude, they're always going to disappoint you. Your full identity can't be in that person. My identity was in her. Her identity was in me,” the 21 year old added.