Is The Booing Of Justin Bieber More Important Than We Think?

Justin Bieber was booed at the Billboard Music Awards, but what does it all mean? 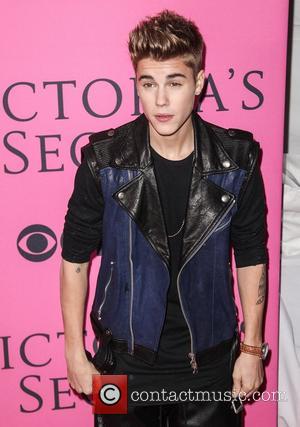 Justin Bieber, booed at the relatively mainstream Billboard Music Awards? Surely not? Only, yes, it's true. It was sweet, sweet, sound of success for the Justin-bashers who have campaigned tirelessly to educate on the 19-year-old's arrogance and petulance, though spare a thought for the true, paying fans of Bieber who have read nothing but negative headlines in recent months.

As the booing rang around the MGM Grand, a clearly stunned Bieber offered a half-defence. "I'm 19 years old. I think I'm doing a pretty good job. And basically, from my heart, I really just want to say it should really be about the music. It should be about the craft, the craft that I'm making,"

"This is not a gimmick," he announced. "I'm an artist and I should be taken seriously and all this other bull should not be spoken of. I want to thank my manager, Scooter Braun. I want to thank my family at home. I want to thank my mother, my father. I want to thank Jesus Christ." Though it was perhaps presumptuous for Bieber to label himself an artist, though Kid Rock appeared to sum up the tone of the evening while presenting the award for Top Rap Song, telling the gathered audience, "Let's give it up for people lip-synching under pre-recorded music."

Later, Bieber joined Will.i.am for a rendition of 'That Power,' which probably drowned out the boos.

What do you think? Does the Justin Bieber booing represent a real cultural shift? Is Justin Bieber Losing His Edge?