Justin Bieber has bought a $6 million mansion in Calabasas, California. 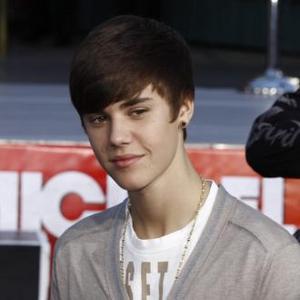 Justin Bieber has bought a mansion in California.

The 'Boyfriend' singer has splashed out just over $6 million on the 9,000 square foot property in Calabasas, an affluent area in the San Fernando Valley, 22 miles from Los Angeles.

Justin also proved he drives a hard bargain in the sale, talking the price down from $7.5 million.

He is expected to move in at the end of June and local residents are keen to welcome him to the area.

Mayor of Calabasas, Mary Sue Maurer, told TMZ: ''Justin is welcomed to Calabasas and his privacy will be respected just like everyone else's.''

One of the reasons Justin - who is regularly mobbed by screaming fans - bought the house is said to be because it has two security gates.

Justin had been interested in another house - a bachelor pad which Ashton Kutcher had been renting after splitting from wife Demi Moore - but the 'Two and a Half Men' actor decided to act fast and buy it so he could keep it.

Ashton explained: ''All of a sudden my assistant tells me there's somebody coming to look at the house to maybe buy it. I get a text from this guy [Justin] and he's in my house, checking it out, trying to buy my house.

''I was like 'I don't want to lose this house'. He forced me to buy a house. He's trying to steal my swagger.''