Justin Bieber reportedly wants to buy a home in Atlanta - because he loves the city as it is the first place in the US he lived after moving to the country from Canada. 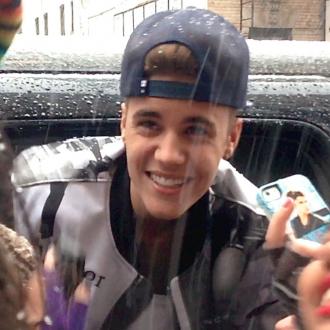 The 19-year-old pop superstar has been in the city since last week and has been out partying with P. Diddy, T.I. and Rick Ross and has enjoyed every minute of his time there.

Atlanta was the first place Bieber - who was raised in London, Ontario - lived when he moved to the US from Canada to embark on his music career after he was signed up by his manager Scooter Braun and he has fond memories of the place.

He also hopes he will attract less attention in Atlanta, Georgia, than he does in Los Angeles.

According to TMZ, Bieber asked Diddy and T.I. for property advice and the best locations in the city.

The 'Boyfriend' singer intends to start looking at properties in the next several weeks.

However, Bieber is not completely turning his back on Los Angeles County and has been looking at various 20 acre estates in Hidden Valley.

The star currently has a home in Calabasas, California, but has encountered numerous problems with his neighbours, including allegedly egging another resident's house for which he is being investigated by police and wants to relocate.