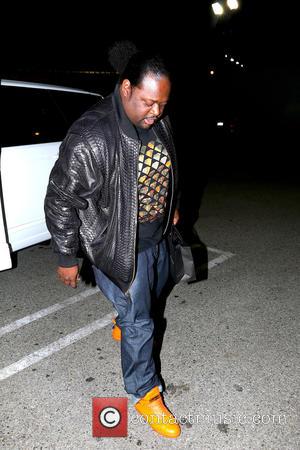 The Baby hitmaker was introduced to the King of Pop's 17-year-old son by boxer Floyd Mayweather, Jr. and they are now set to hit the recording studio together, according to Britain's The Sun newspaper.

A source tells the publication, "There is a mutual respect between them and it's an organic collaboration. One of Justin's favourite songs is (Jackson's hit) The Way You Make Me Fell so it's natural that he wants to make music with Prince."

The duo is believed to be keeping the project secret before a planned release next summer (15).