Justin Bieber's manager Scooter Braun has reportedly issued him an ultimatum to curb his bad behaviour or he's ''done'' with the singer. 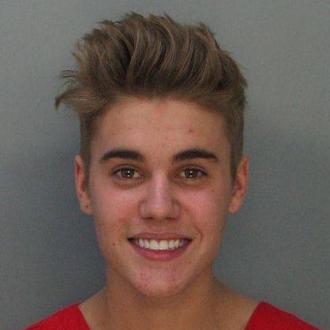 Justin Bieber's manager has reportedly issued him an ultimatum following his arrest.

The 19-year-old pop star - who was charged with Driving Under the Influence (DUI) and drag racing in the early hours of Thursday morning (23.01.14) - has been warned to curb his bad behaviour by Scooter Braun, who discovered him years ago.

A source told Access Hollywood: ''Scooter Braun and others in that camp have issued Justin an ultimatum.

''You'll hear people today say, 'Oh, he's a young guy, he's making mistakes, he's a young kid.' Scooter and his team, they're all past that. They're past that point with Justin.

Meanwhile, Scooter has publicly acknowledged the troubling situation, claiming he ''loves'' Justin and will be there for him.

He wrote on Twitter: ''@justinbieber love you and i will act in the manner of someone who truly cares. that is all I have to say. thanks for all those concerned.