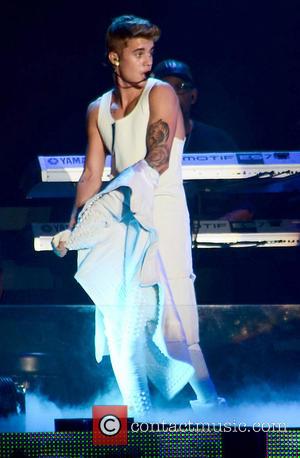 Justin Bieber has scrapped plans to launch a clothing line with Lil Twist after falling out with his former pal, according to a U.S. report.

The Never Say Never hitmaker applied for the trademark for Wild Kidz (sic) in September (13), and planned to release a fashion collection consisting of T-shirts, according to Tmz.com.

However, Bieber has decided to axe the project and allow the rapper, who has been staying at his home in Calabasas, California for the past year, to keep the rights to the name.

This is the latest drama between Lil Twist, real name Christopher Moore, and Bieber - in August (13), a woman filed a battery report against Moore, alleging he grabbed her arm during a party at the pop star's mansion, and, in July (13), he was arrested on suspicion of driving under the influence (Dui) while behind the wheel of Bieber's Fisker Karma sportscar.