The singer opened up about his split from Gomez, saying he just wants her to be happy.

Justin Bieber has spoken about his painful split from first love Selena Gomez, even hinting that he hopes they might one day get back together. Appearing on ‘The Ellen DeGeneres Show’ Bieber also revealed how he found out that nude photos of him were circulating on the internet. 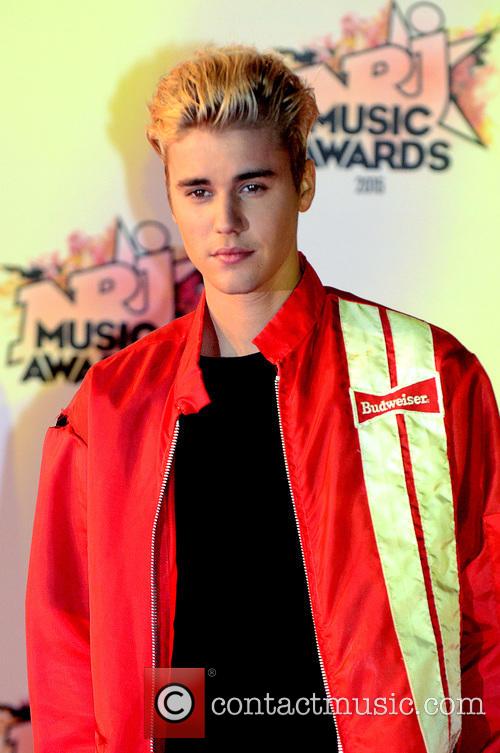 Justin Bieber opened up about his split from Selena Gomez on ‘The Ellen Show’.

“It is tough,” Bieber said during the show which will air on November 9th. “There's a lot of stuff that reminds me of her. You see something on TV and you're like 'I remember when we used to watch this' or 'I remember this smell it reminds me of a time.”

When asked if there was any hope of the couple getting back together in the future Bieber said, ‘maybe’. “I mean, we have a lot of history together so maybe, it possibly could happen but I think we're both just on our own journeys of just figuring ourselves out and I think maybe once we figure ourselves out we can come together and make an awesome duo.”

During the interview Bieber also spoke about the moment he found out that nude photographs of him had been published on the internet. “It was pretty much like a couple days later,” Bieber said.

“Scooter, (Braun Bieber’s manager) he was like ‘yo I hate to tell you this, but your penis is on the Internet.’ I was like, ‘What?’ The first thing I saw that the censored one and it had like the black thing over it. And I was like oh my goodness like I don’t know what this is gonna look like, and then it wasn’t like as bad as I thought it was gonna be. It wasn’t as terrible.”