Justin Bieber is ''not cool'' with the idea of his mother Pattie Mallette going on dates, but knows he has to accept she wants to move on with her life. 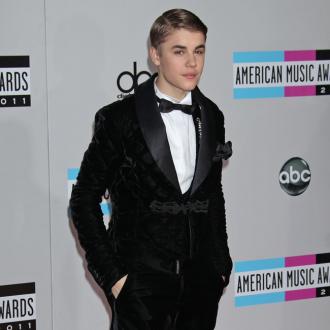 Justin Bieber is ''not cool'' with his mom dating.

The 18-year-old singer knows he has to accept that Pattie Mallette - who split from his father Jeremy Bieber just 10 months after giving birth to the star - is ready to move on with her life now he has grown up, but he isn't happy about it.

A few weeks ago, Ryan suggested Pattie dated 'The Bachelor' host Chris Harrison and the pair were later spotted at Justin's concert in Los Angeles.

However, when Ryan asked if his matchmaking had worked, the 'Baby' hitmaker - who is in a relationship with Selena Gomez - said: ''They both came to my show, but I'm pretty sure they came separate.''

Despite Justin's comments, both Pattie and Chris have expressed they enjoyed one another's company at the show.

Pattie tweeted afterwards: ''Had a great night w @chrisbharrison! Thanks @ryanseacrest for setting it up. (sic)''

Chris then retweeted her comment, adding in his own opinion.

He posted: ''Great night & show RT @pattiemallette: Had a great night w @chrisbharrison! [email protected] for setting it up. (sic)''