Kesha on sleeping with Justin Bieber: It's news to me! 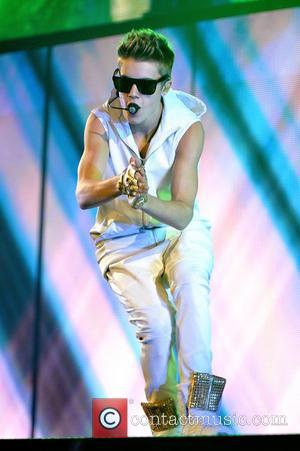 Despite admitting she once had sex with a ghost, Kesha has categorically denied that she slept with Justin Bieber. In a bizarre lawsuit - reported by TMZ.com - Bieber is accused of cheating on his girlfriend with Kesha, Rihanna and Penelope Cruz, by someone alleging to be Selena Gomez's father.

Confused? So is Kesha, who told Australian radio show Hot30 Countdown, "I mean that's news to me .No, I have not, for the record, ever slept with Justin Bieber. More than that, he has a girlfriend who is really, really hot, so. I think he's sorted." In the frankly comical court documents filed earlier this year, the man alleging to be Selena's father says "Bieber has cost me $426.78 and never paid me back. This money was used as abortion money because Justin Bieber got my daughter Selena pregnant in my bedroom, on my canadian bear rug." Oh no, not the Canadian bear rug! Even funnier, he adds, "Usher Raymond came to my house on the fourth of July 2012 and sodomized me with a firework and lit it inside my anal area while blaring kate perry [sic] firework song in my ear drums." So just to recap, that's Usher sodomizing Selena Gomez's father with a firework while listening to Katy Perry.

None of this will worry Bieber, who is currently out on his tour of North American before he heads to the UK in February.