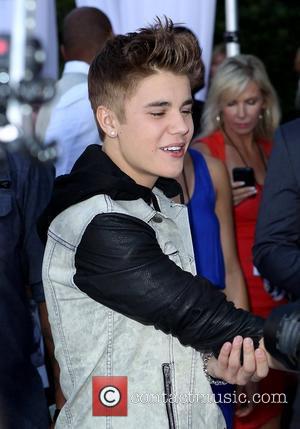 The nominations for the Teen Choice Awards have been revealed, and choice is exactly the right word as a huge array of awards are to be given out at the ceremony on July 22nd. Out of the plethora of those up for a win though, 'The Vampire Diaries' can probably class itself as having the most successful day, with CW's hit drama up for six awards, just ahead of 'American Idol' and Justin Bieber who are up for five each.
With so many awards it's unsurprising that so many names come up against each other multiple times. Bieber, for instance goes up against Drake ('Take Care'), Flo Rida ('Good Feeling'), Bruno Mars ('It Will Rain') and Pitbull ('Give Me Everything [Tonight]') in the Best Single category, and then will face Drake, Bruno Mars and Pitbull again, as well as Blake Shelton, in the Choice Male Awards section. Likewise in the female section 'Set Fire to the Rain' by Adele, 'Stronger' by Kelly Clarkson, 'Dance Again' by Jennifer Lopez featuring Pitbull, 'Part of Me' by Katy Perry and 'Eyes Open' by Taylor Swift all duel for the single category, with Adele, Jennifer Lopez, Katy Perry, Rihanna and Taylor Swift duking it out for the Choice Female Award.
Good pals Perry and RiRi will also be up against each other in the Female Hottie sector, surely the most prestigious of all the gongs on offer.