Justin Long is devastated his nude scenes in 'Going the Distance' were cut from the film, because he got in shape especially for them.

Justin Long is devastated his nude scenes in 'Going the Distance' were cut from the film.

The actor - who stars alongside his on/off girlfriend Drew Barrymore in the romantic comedy movie - admits he was frustrated after putting "massive effort" into getting in shape for scenes which would have shown him fully naked from The Front.

He reportedly told pals: "I worked out for months getting ready for that one nude scene. I wanted to make sure I didn't embarrass Drew! I put a massive effort into getting buff - and now the scene ends up on the cutting room floor!"

Despite being upset about the scenes getting the chop, Justin adored working on the film and enjoyed being able to star alongside "beautiful" Drew.

He recently told BANG Showbiz: "She's everything. She's beautiful and insanely funny and working with her I got to see a side of her that I hadn't seen before.

"I hadn't known her in a professional capacity before and the way she treats people on set just made her so much more beautiful." 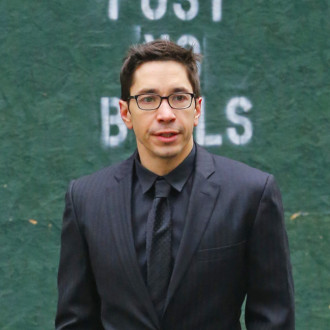 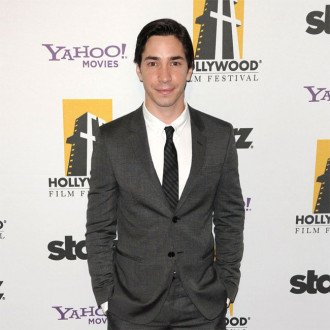