Justin Theroux Back From Honeymoon, Ready For Work

Justin Theroux Is Back At Work After His Surprise Wedding And Honeymoon. 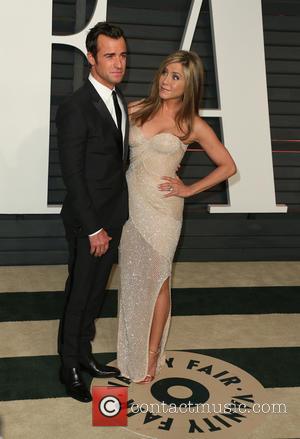 The actor was spotted in Los Angeles, wearing his new gold wedding ring, on Monday (17Aug15) after enjoying his first two weeks as Jennifer Aniston's second husband on honeymoon in Bora Bora.

The star wasn't staying - he was photographed at Los Angeles International Airport as he dashed to catch a departing flight - presumably to catch up with filming on his hit TV show The Leftovers.

It is not clear if his new wife made the return flight to Los Angeles with him.

The couple wed at its home in Bel Air on 5 August (15), just days before Theroux's 44th birthday.