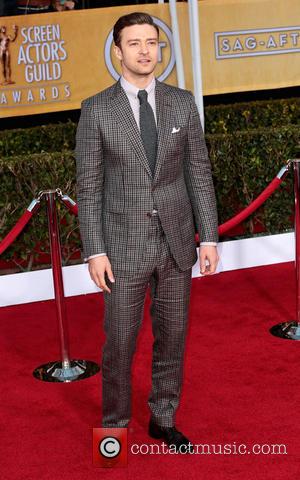 Justin Timberlake's triumphant return to pop music will be made all the more impressive as it has been announced that none other than Hollywood heavyweight David Fincher will be directing the official video for the single.

Some people may be scratching their heads here, because hasn't the video for 'Suit and Tie' already been made and released? Well apparently not, as the black and white promo featuring Justin readying himself for a photo shoot is just a teaser from JT, and with Fincher at the helm of the official video then we can be sure to expect something much grander when the Social Network co-workers team up again.

The Playlist first announced the news, saying that 'Suit and Tie' collaborator Jay Z will also be appearing in the video, which is to begin shooting in the coming weeks. After proving his worth in the movie industry over the past seven years, Timberlake is at last returning to his natural home this year and is currently adding the final touches to his long-awaited third album, The 20/20 Experience. The album will hit stores and be available to download on March 19, with JT heading off to promote it and possibly go on tour afterward before returning to movies.

Watch the promo video for 'Suit and Tie' below.