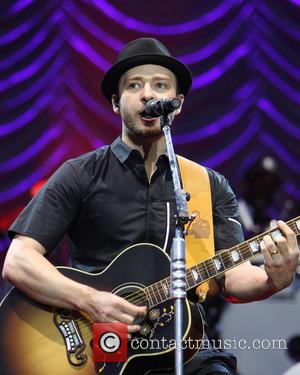 For the first time, this year's festival features a special 'fan village,' complete with its own stages that will feature performances from Miley Cyrus, Avril Lavigne, Pete Tong and Twenty One Pilots. Miley Cyrus Will Return To The iHeartRadio Music Festival This Year Remember Green Day's Set At The iHeartRadio Music Festival in 2012?

The line-up for the 2013 iHeartRadio Music Festival is as follows: