Justin Timberlake And Anna Kendrick To Get Animated For Trolls

Justin Timberlake Is Set To Mix His Musical And Acting Talents In New Animated Film Trolls. 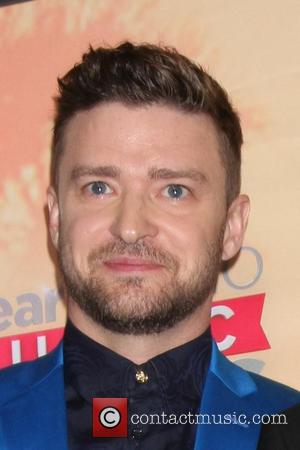 The Suit and Tie hitmaker will voice the part of Branch in the musical comedy inspired by the Troll Dolls, toys which became popular in the 1960s.

Anna Kendrick will also star in the film as the voice of Princess Poppy.

Shrek Forever After's Mike Mitchell will direct the film, which is scheduled to premiere next year (16).