Justin Timberlake And Biel Were Nearly Friends With Benefits 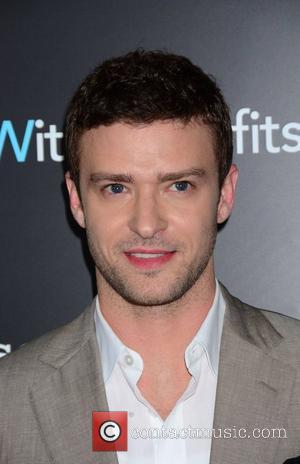 Justin Timberlake was spared an awkward encounter when movie bosses hired Mila Kunis to star opposite him in Friends With Benefits as his former partner Jessica Biel was originally lined up for the role.
The singer/actor, who ended his romance with Biel earlier this year (11), stars opposite Kunis in the saucy new comedy, but writer David Newman reveals Timberlake's ex-girlfriend was initially in the frame to star.
He tells New York Post gossip column PageSix, "She was actually a huge fan of the project and screen-tested for it years ago... Mila was fated for the role."
Newman also addresses rumours of a real-life romance between Timberlake and Kunis, adding, "They have such amazing chemistry, everyone is questioning what is going on. Is it art? Is it life?"