Justin Timberlake And Jessica Biel's Wedding Was "Magical" And "Unforgettable" 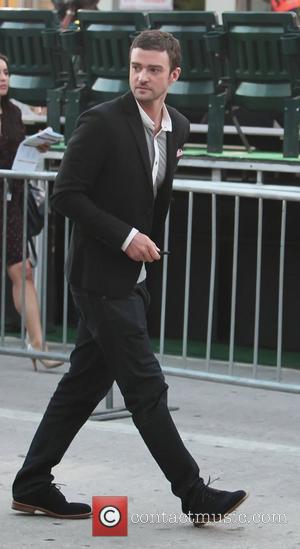 Justin Timberlake, speaking after his European wedding to Jessica Biel, has described the occasion, calling it "unforgettable".

"It was magical," Justin told People, when asked about his nuptials with Jessica. "It was an unforgettable evening," while Jessica added that "It was a fantasy." Last week, E! News reported that Timberlake and Biel took their wedding party on the road, traveling from a luxurious beachfront hotel to a grotto in Lama Del Trappeto, where guests lounged around open fires and munched on local olives, ricotta and wine. "It's great to be married, the ceremony was beautiful and it was so special to be surrounded by our family and friends," Justin and Jessica first told People, right after the ceremony, which Andy Samberg, Chris Kirkpatrick, Timbaland and Beverly Mitchell all attended, among other celebrity guests.

After five years of on-and-off dating, the 'SexyBack' singer proposed to the 'Total Recall' actress in December. In August, reports surfaced that their wedding was imminent, but Biel brushed them off, telling E! that she and Timberlake had not even started planning. This was the first wedding for each of the pair, who have both enjoyed (or endured) high profile dating relationships in the public eye.