Justin Timberlake and Jessie J will take to the stage at London's Roundhouse venue in September as part of the iTunes festival. 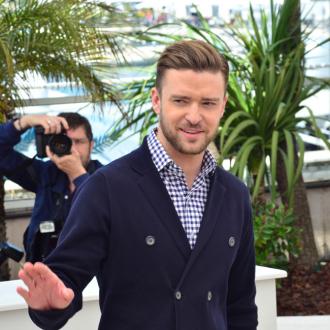 The 'Suit & Tie' crooner and the 'Wild' singer will be joined by an all-star line-up of acts including Thirty Seconds to Mars, Jack Johnson, Primal Scream, Jake Bugg, Phoenix, Queens Of The Stone Age and at the music festival, held at London's Roundhouse venue.

Jessie J enthused: ''I'm excited to see you all at this year's iTunes Festival. I'll be back with new music, a new look and a party you're all invited to!''

Primal Scream's Bobbie Gillespie added he has big plan for his band's performance, saying: ''We're gonna levitate the Roundhouse, turn it into a flying saucer and blast off.''

The event - run by technology giant Apple - will bring together over 60 acts during each day of the month of September, with many more still to be announced.

Performances can be watched live or on-demand by millions of iOS users around the world as well as via iTunes online or with Apple TV.

UK fans can win tickets using the iTunes Festival app and the iTunes Store as well as select media partners including Channel 4, Global Radio and Metro.

The first iTunes Festival was held in 2007 and previous line ups have seen performances from artists including Sir Paul McCartney, Amy Winehouse and Crowded House.