Justin Timberlake says having a physical relationship with someone without being in love with them is a ''bad idea'' because one partner always ends up getting hurt. 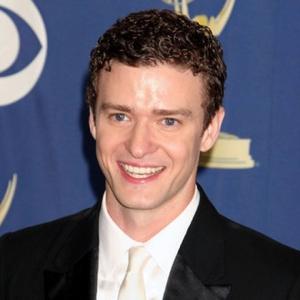 The singer-and-actor has said that being "intimate" with someone without being in a relationship with them is best avoided because it often leads to emotional complications.

"If you're going to be intimate with someone at some point somebody's going to feel something."

The 30-year-old heartthrob - who recently split up with Jessica Biel after four years of dating - is currently starring in 'Friends With Benefits' with Mila Kunis, which tells the story of two young professionals who decide to have a purely physical relationship which goes wrong when his character falls for Mila's.

Since breaking up with Jessica he has been romantically linked to the brunette beauty, as well as 'Tron' actress Olivia Wilde.

However, talking during a taping of 'The Ellen Degeneres Show', he maintained that it is impossible for two people to have sex without one of them becoming emotionally attached to the other.

TV host Ellen joked: "If it's bad, then no one's going to develop any feelings."

Justin retorted: "They'll develop a feeling but it's going to be uh, uh."