Justin Timberlake has hinted he will release his musical comeback today (10.01.13) with sources claiming it may feature Timbaland, Beyonce and Jay-Z. 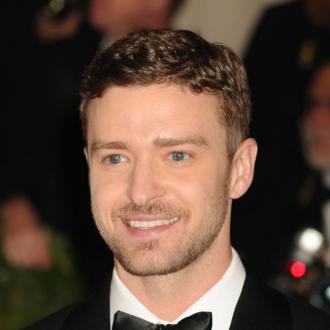 Justin Timberlake is set to release his musical comeback today (10.01.13).

The 'Cry Me A River' hitmaker is rumoured to be releasing a new track, which some sources claim will feature his long time collaborator, Timbaland, as well as rapper Jay-Z and his wife, Beyonce.

Justin, 31, was spotted leaving a recording studio with Jay-Z and Beyonce in December, but it was thought he was recording a part for Beyonce's next album.

Producer Jim Beanz tiold how he was planning to join Justin and Timbaland for writing sessions last year.

Speaking of the 'Sexyback' singer, he told DigitalSpy.com: ''There are certain artists who can get inside with great charisma and energy and make great music every time. So it's not really about topping the last record, it's more about topping music that comes on the radio.''

Justin's first two albums, 'Justified' released in 2002, and 2006's 'FutureSex/LoveSounds' have both sold over 10 million copies each.