The Roots' drummer Questlove claims Justin Timberlake will release a follow up to 'The 20/20 Experience' later this year. 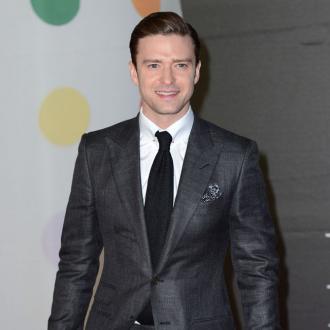 Justin Timberlake may release a follow up to 'The 20/20 Experience' later this year.

The 'Pusher Love Girl' star released his first album for almost seven years today (18.03.13), but The Roots' drummer Questlove claims the ten track album is the first part of a set and he will release more material before the end of 2013.

''He played me songs out of order and off both records so i don't know what made the final cut (sic).''

Justin has yet to confirm whether the musician's claims are true. The singer took time off between his last album 'FutureSex/Lovesounds' in 2006 and 'The 20/20 Experience' to work on his acting career, and says the experience helped him develop the characters in his songs too.