Justin Timberlake Will Team Up With Pal Chris Stapleton For A Duet At The Country Music Association (Cma) Awards On Wednesday (04nov15). 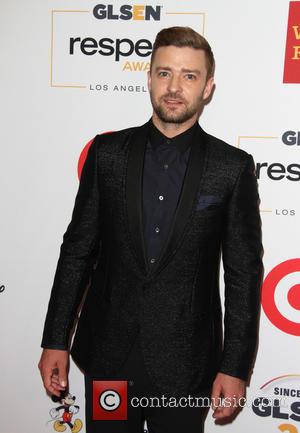 The pair will join John Mellencamp and Keith Urban and Fall Out Boy and Thomas Rhett among the crossover performers onstage.

"We've always talked about finding a reason to do something together," Stapleton tells Rolling Stone Country.

"He (Timberlake) is obviously one of the greatest musical talents in the world, maybe ever, that we have. I called him up with no thought of him agreeing to it, and he was ready to start planning it right then. I said, 'Well, I think maybe we should wait, and if we get nominated they'll let me have (a slot)'. He was so gracious and kind to want to do it and was so excited about it, and I'm excited about it. It'll be something I've never done before for sure."