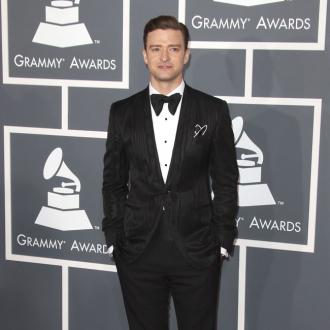 Justin Timberlake admits fame has ruined some of his relationships.

The 'Suit & Tie' singer - who married his long-term girlfriend Jessica Biel in Italy last October - insists that he is still the same person despite his success but claims he was forced to ditch some of his close friends because their attitude towards him changed.

The 32-year-old star, who previously dated Cameron Diaz and Britney Spears, told Rolling Stone magazine: ''The older you get, the more you realise people come in and out of your life and you realise that person changed or that person wasn't exactly who I thought they were.

''And I found with friends, close friends that have come and gone in my life, they're like, 'Oh, you changed.' Everything else around you changed, you're still the same person. If you want to say that I didn't have to worry about a paparazzi following me around in my car has made me change, then yeah, sorry, I've changed, but I didn't know what that was like before.

''I was just a young person trying to express myself. It's just a crazy world that we live in. I don't want to paint a picture that's jaded or anything because I'm super happy to be back and doing it and I have a great time wherever I go. But the things around you change the older you get and that's just life.''

The 'Friends with Benefits' actor also revealed he didn't take time away from his music career to focus on his acting.

He said: ''I would have taken a break regardless of if I would've done films or not because my last record was all-consuming and to go on tour like that, for me, I will not be the type of artist that puts out 10 to 15 albums. That's just not who I am. They're really special to me. I write music all the time, but until you really feel that desperate need to shout from the rooftops and express yourself in that way, I just kind of keep it to myself. I enjoy making music so much that if it doesn't come out, that's okay.''