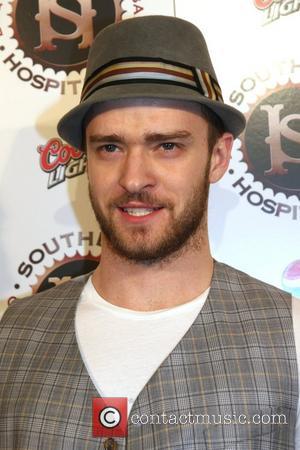 Justin Timberlake was the inspiration for Coldplay's new album VIVA LA VIDA OR DEATH AND ALL HIS FRIENDS, according to frontman Chris Martin.
The band's drummer Will Champion is such a fan of Timberlake's hit track Cry Me A River, he used it as inspiration for one of their's tracks, Lost!
Martin says, "One song we're always trying to chase is Cry Me A River in terms of the beats and everything.
"I know that is one of Will's favourite songs. And he did all the drums on Lost!"