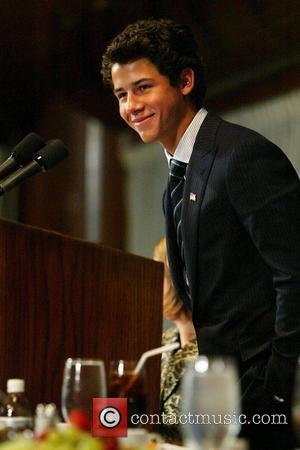 Rapper Juvenile was placed under arrest last night for disorderly conduct at a Miami hotel, after allegedly participating in a brawl with several other people, Tmz has reported.
The rapper, whose real name is Terius Gray, had just been on stage with Lil Wayne at the Liv nightclub in Miami earlier in the evening before returning to his hotel where the alleged incident occurred. Juve and Weezy were reunited on stage for the first time in years, having been in the Hot Boys collective in the late 90's, before the rappers went their separate ways ultimately ending with Juvenile's detainment. At approximately 7am this morning, police were called to the scene of the supposed brawl where the rapper was allegedly involved in a fight that stemmed from inside the nightclub before eventually rolling outside to the front of the hotel. Security on the scene told police that those involved in the tussle were "creating a threat to life and property as well as the overall safety of the patrons inside."
At this point, Juvenile remains in police custody. Following the split of the Hot Boys at the end of the last century, Lil Wayne and Juvenile had a long running beef with each other, with last night's performance being the first time the two have been on stage together since the feud began.