Country Star Kacey Musgraves Took Over A Gay Bar In Nashville, Tennessee On Monday Night (15jun15) To Launch Her New Album Pageant Material With The Help Of Some Colourful Regulars. 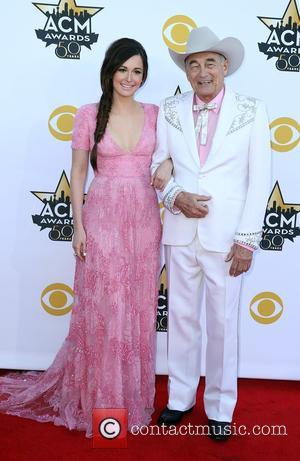 Industry insiders, media members and special guests were invited to Play, where drag queens lip synced to songs from the new album, including High Time, Dime Store Cowgirl and Biscuits.

Guests including the Brothers Osborne were handed tiaras and sashes as they entered the venue.

Musgraves tells Nash Country Weekly a pal gave her the idea for the unconventional launch party, adding, "I was actually at Play one night celebrating a friend’s birthday and she drunkenly leaned over to me and was like, 'Oh my gosh, you should do an event here for your album!'

"I thought it was a great idea. I’ve always loved going to Play. I think drag shows are really fun. To anybody that’s never been, it’s weirdly an innocent, fun time. Men dressing up as women, singing songs, and everyone’s laughing. It’s honestly some of the most fun I've ever had. I brought my grandma to Play. I brought my parents to Play. They loved it." 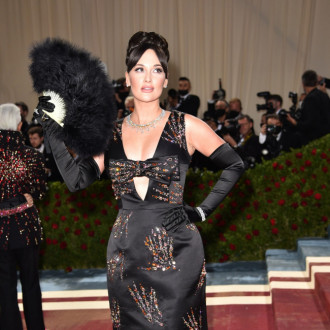 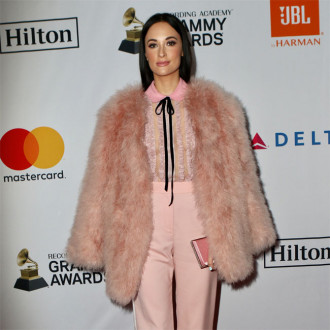 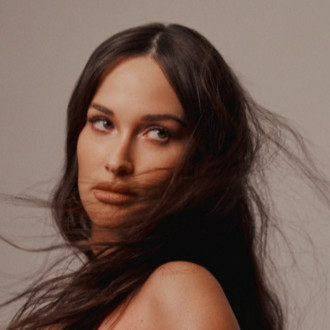