R&b Singer Kandi Burruss And Her Husband Todd Tucker Are Preparing To Welcome Their First Child Together. 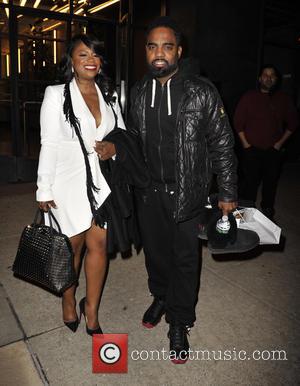 The former Xscape star, who is also a cast member of hit U.S. reality TV show The Real Housewives of Atlanta, revealed the happy news to E! on Wednesday (22Jul15), saying, "We're so thrilled to announce the news of our bundle of joy, it's a dream come true."

Burruss and Tucker, who wed last year (14), both have daughters from previous relationships.

The two have previously been vocal about their desire to have a child together, and in April (15), Burruss revealed she had been undergoing in vitro fertilisation (IVF) treatments. 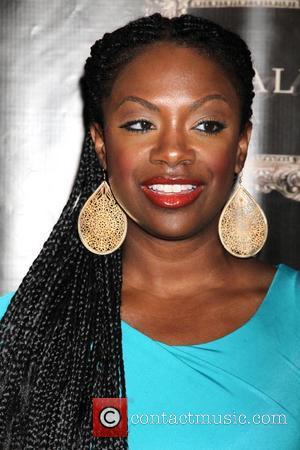