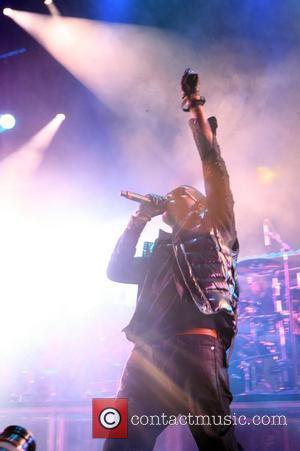 Kanye West and Pharrell Williams are taking time out of their solo careers to collaborate with rapper Lupe Fiasco on a new hip-hop album. Fiasco - real name Wasalu Muhammad Jaco - has confirmed the superstars will take a break from recording their own material to concentrate on a joint record to be put out under the alias Child Rebel Soldiers. Jaco says, "It's definitely happening this year. We call each other by our Child Rebel names - but they are top secret for now." The trio previously united under the guise to record a track entitled Us Placers, which featured on West's 2007 mixtape Can't Tell Me Nothing. The new LP is due for release later this year (08).