Kanye West Asked Kylie To Model Because Kendall Was Booked 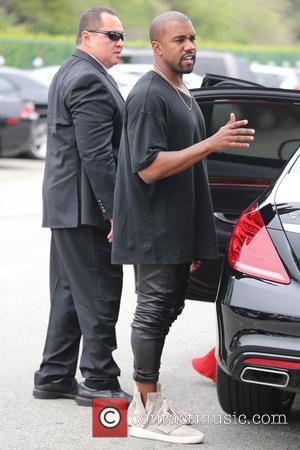 Sources tell Page Six catwalk sensation Kendall, 19, who was West's first choice, wasn’t available, and so he asked Kylie to model for him.

Kendall, who was already exclusively booked to walk in Alexander Wang’s fall 2015 presentation on Saturday (14Feb15), couldn't model for her brother-in-law, but supported him by sitting in the front row along with other members of the family, Beyonce and Jay Z and Vogue boss Anna Wintour, among others.

Reports suggest Kanye did use Kendall as a fitting model prior to Kylie's arrival in New York a day before the presentation on Thursday (12Feb15).

More: So, Where Are Kim Kardashian & Kanye West Getting Married?